US AND THEM Film Screening & Panel Discussion 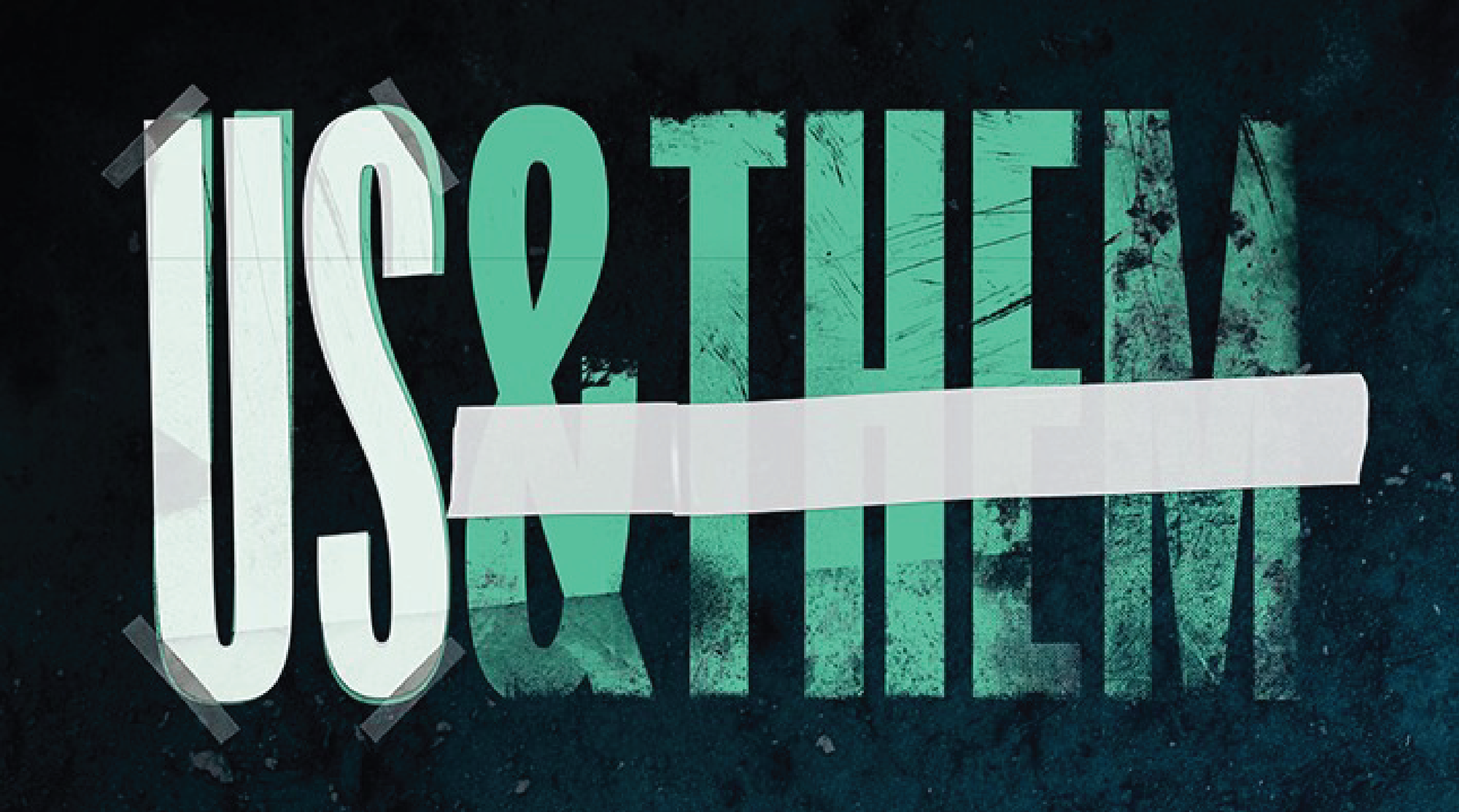 We invite you to be part of an exclusive screening of US AND THEM at The Port Theatre on Friday, October 15 at 7PM. A powerful documentary on the realities of homelessness and addiction, this film will spark many important and difficult discussions. Sponsored by Suicide Prevention Coalition of Champlain East, this one-night event includes a post-film panel discussion to talk about how these issues relate to our own community.

ABOUT US AND THEM

Filmed over a decade, US AND THEM is a deeply visceral film about transformation through human connection. This documentary is composed of striking portraits of four extraordinary homeless individuals as they struggle with addictions. The film is directed by Krista Loughton and Jennifer Abbott (THE CORPORATION). The story follows Loughton’s ten-year journey exploring the worlds of Dawnellda, Stan, Eddie and Karen, who she attempts to help. In the end, it is Loughton herself who is changed. Punctuated with First Nations wisdom, and Dr. Gabor Maté’s insight into the root causes of addiction, the film shows there is no difference between US AND THEM.

“Us and Them puts a human face on homelessness moving it from the political and economic realms into the human realm. This is done in a direct and personal way that the viewer can identify with.”  –Dr. Gabor Maté

“By putting real human faces to these issues this film provides an invaluable service, bringing a level of acceptance and understanding to a subject that has been hidden in silence and wrapped in stigma for too long.” -Victoria Mayor, Lisa Helps

To bring attention to the issues of homelessness and addiction, US AND THEM has been touring North American communities, rural and urban, from coast-to-coast. So far, at every showing, the audience response is the same — they are deeply moved. People leave the theatre and typically never look at someone living on our streets the same way again.

Homelessness and affordable housing are serious concerns in our region. The rising cost of rent and unaffordable for-sale prices in Cornwall, Akwesasne and the Counties have detrimentally impacted many of our most vulnerable and marginalized communities. Homelessness is not something we see here in the same way as larger cities, but it exists right under our noses. Couch surfing, living in older motels, squatting and even setting up camp in Tent City are all realities for many living in SDGCA. The stories depicted in the film are lived experiences here, and we need to be talking about it.

Moderated by United Way Centraide SDG Executive Director, Juliette Labossière, the post-film panel will include representatives from  Akwesasne Healing Centre, Centre 105, Roy McMurtry Legal Clinic Legal Clinic, House of Lazarus, and the Social & Housing Services Department with City of Cornwall who will all share their knowledge of this crisis.

DONATE WHAT YOU CAN TO WATCH

We invite everyone to attend this special event. You can reserve your spot by clicking the button below or show up at the door. We only ask that you donate what you can as the cost of your ticket. Donations will benefit both the United Way Centraide SDG and the Akwesasne Healing Centre, and all money raised from this screening will be split 50/50 between both organizations.

Don’t miss this one-night event that will tackle some very real and difficult issues that we not only need to be aware of, but also talking about.